TORONTO – A Canadian towing operator is the key eyewitness in the murder trial of a man accused of running down a police officer with a stolen snow plow.  On Wednesday, he testified about the events of Jan. 11, 2011. 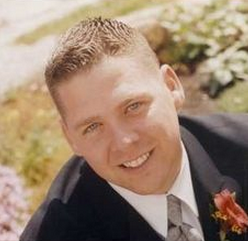 Herculano Pereira told jurors that he’d heard about a stolen snow plow on a police scanner that morning.

Later he spotted the plow at an intersection, with a police cruiser following with its lights flashing. Pereira says he followed at a distance when he saw the plow come to a stop.

Sgt. Ryan Russell of the Toronto Police Department stepped out from his cruiser as the plow circled around. Pereira says this is when the snow plow suddenly began advancing on the officer, striking his cruiser.

“The officer started walking backwards trying to get out of the way,” he testified. “The edge of the plow hit his legs.” 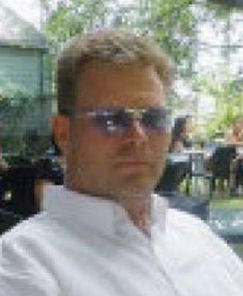 After falling backwards, Sgt. Russell was again struck, this time in the head.  He died later that day.

Another witness to the incident testified that he saw no attempt by the plow’s driver to slow down or steer away to avoid the impact.

Behind the wheel of the snow plow was a 44-year-old Toronto resident named Richard Kachkar.  Police say early that morning, a barefoot Kachlar stole the snow plow and began smashing cars and yelling at pedestrians.