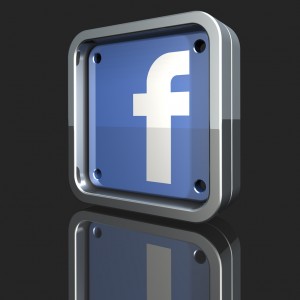 DURRANT, Okla.  l  An Oklahoma grandmother distressed about her car being towed turned to Facebook last week to share her troubles. After experiencing sudden mechanical difficulty, she had ditched her car in a shopping center lot, only to later discover it removed.

Turns out the right person wound up reading about her situation, specifically the owner of the shop that had handled her car’s transport.

In Durant, north of Dallas near the Texas-Oklahoma border, Glenna Willeby turned to social media after discovering her Ford Mustang removed from the lot. She wasn’t so much shocked, as it had been over four days since she’d been forced to abandon it where it conked out.

Frustrated, she visited the Bryan County’s community feedback page at Facebook, posting about how she struggled to make arrangements for a tow herself, even notifying the shop owners at the center of the situation.

When Nathan White read the story, he was caught off guard to see his own company’s name among the text. His shop, White’s Garage, had handled the dispatch and was awaiting contact from the owner.

Willeby used the car primarily to help care for her four grandchildren, something White decided was more important than standard operating procedure.

“We’re going to waive all the charges,” White told KTEN-News. “I read through the post and saw where we had been the ones to pick up their vehicle and just decided to help her out.”

“We’re actually going to see if we can repair her vehicle to get her back on the road,” he added.

The shop waived the entire bill, including the wrecker fee, processing and all storage costs. Understandly, Willeby is feeling very lucky, and grateful.