SAN DIEGO – A California towing operator was killed over the weekend after an Amtrak passenger train struck his vehicle north of San Diego. 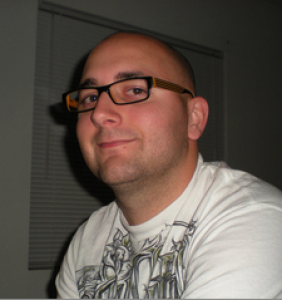 Shaun Riddle, 27, of TowEx was on the job assisting a disabled vehicle Saturday when the railroad crossing arms at an intersection closed on both sides of his flatbed tow truck.  Witnesses say Riddle attempted to move the vehicle away from the approaching train before the impact.

The southbound train was an Amtrack Surfliner carrying about 125 passengers en route to San Diego.  The collision occurred at roughly 2:30 p.m. with no passengers requiring hospitalization.  They were eventually transfered to a different train.

Witnesses tell police that Riddle was assisting a stalled white SUV next to the tracks when the crossing arms suddenly lowered.  The driver of that vehicle was not injured in the impact.

Riddle was thrown from the scene but ultimately died from his injuries.  He is survived by a daughter.

On his Facebook page, Riddle described his work as “saving people all day.”

The National Transportation Safety Board typically investigates all train accidents.